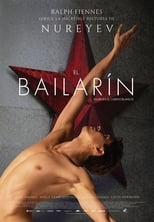 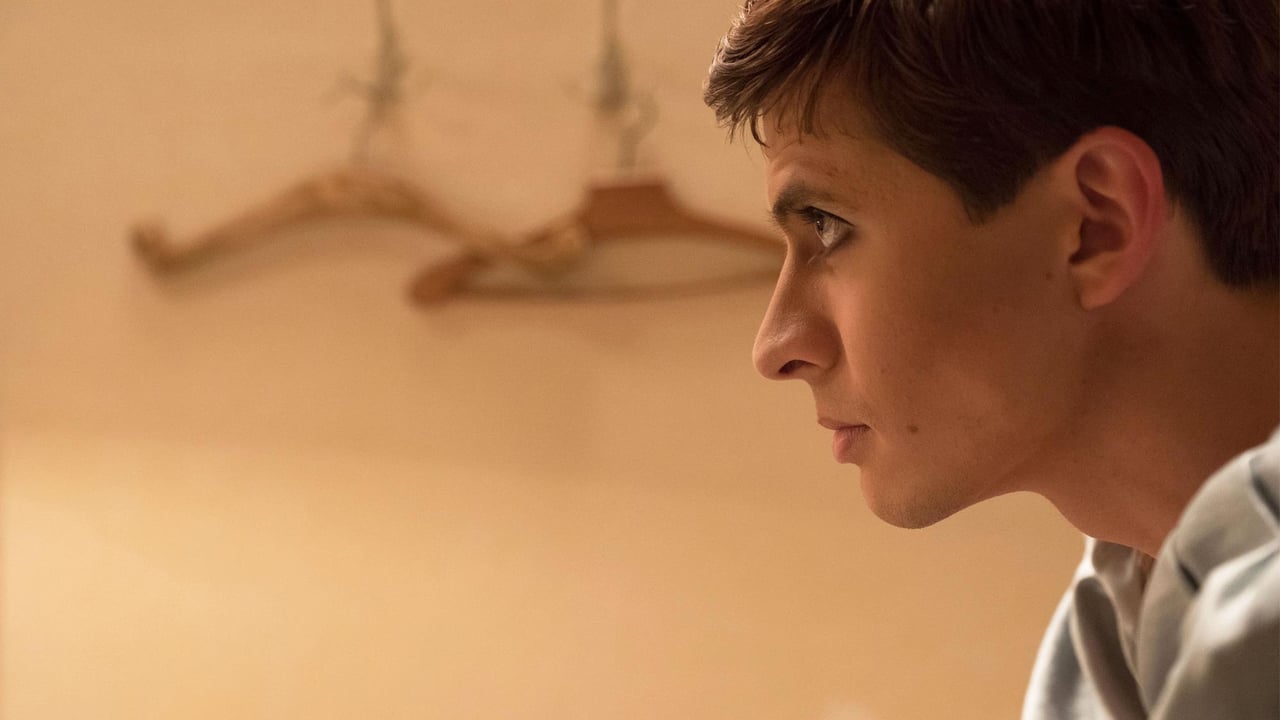 The White Crow The theme is Rudolph Nureyev, who remains the best-known male ballet artist a quarter of a century after his death from an AIDS-related illness. And it is an ambitious directing effort by Ralph Fiennes, who also plays the dancer's most important teacher, Alexander Pushkin, not the great poet, but almost as revered in Russian cultural history. The filmmaker's most difficult choice, no doubt, was to hire Oleg Ivenko, a Ukrainian dancer with no acting experience and little resemblance to Nureyev, whose wild face and sharp cheeks and theatrical intelligence made him the Mick Jagger of the world of dance. The film focuses on Nureyev's dramatic desertion to the west, at a Paris airport in 1961, and his changes of location require Ivenko to communicate in somewhat hesitant English. (Fiennes, however, speaks a fairly convincing Russian.) Eventually, you become enthusiastic about acting, which must sell the stage jumps while conveying the self-contained arrogance needed to survive in an environment that praised technical excellence while condemning open individualism.